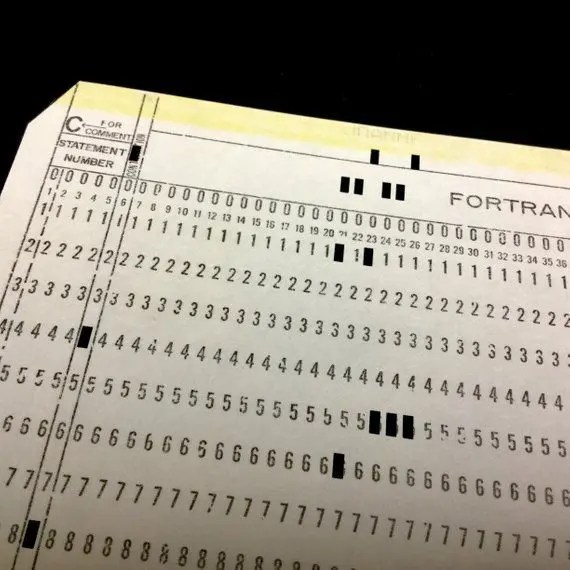 Many times, we find that the best advice is simple, straight forward, and easy to understand. Such advice is common from Warren Buffett, an American investor, business tycoon, and philanthropist. In a lecture given to MBA students Buffet introduced them to one of his golden nuggets of advice, his 20-slot rule. A rule he said that’s not just about getting rich, but can be applied to all aspects of life.

This bit of advice is something that Warren Buffett has often repeated, but doesn’t get much coverage in the media, despite its extraordinarily profound implications. Since at least the 1990s, when giving college students advice on how to get rich, Buffett has often said, “I could improve your ultimate financial welfare by giving you a ticket with only 20 slots in it—so that you had 20 punches representing all the investments that you got to make in a lifetime. And once you’d punched through the card, you couldn’t make any more investments at all. Under those rules, you’d think really carefully about what you did, and you’d be forced to load up on what you’d really thought about. So, you’d do so much better.”

The basic concept of his advice revolves around focus. By limiting our ideas or chances to 20 in a lifetime, we are less likely to jump at every new idea presented, leaving behind a trail of half thought out, half-finished projects. Thus, giving each idea its due and considering thoroughly the consequences of moving forward are aborting. Your odds of success improve when you are forced to direct all of your energy and attention to fewer task.

In the 2017 HBO documentary “Becoming Warren Buffett”, Warren Buffet and Bill Gates were asked to each write down what they felt most attributed to their success. Surely enough, both had written the same word on their respective papers: Focus.

Phrase of the Day

Phrase of the day: across the board

Staff Writer, 2 years ago 4 min read
Healthy U, The Grind