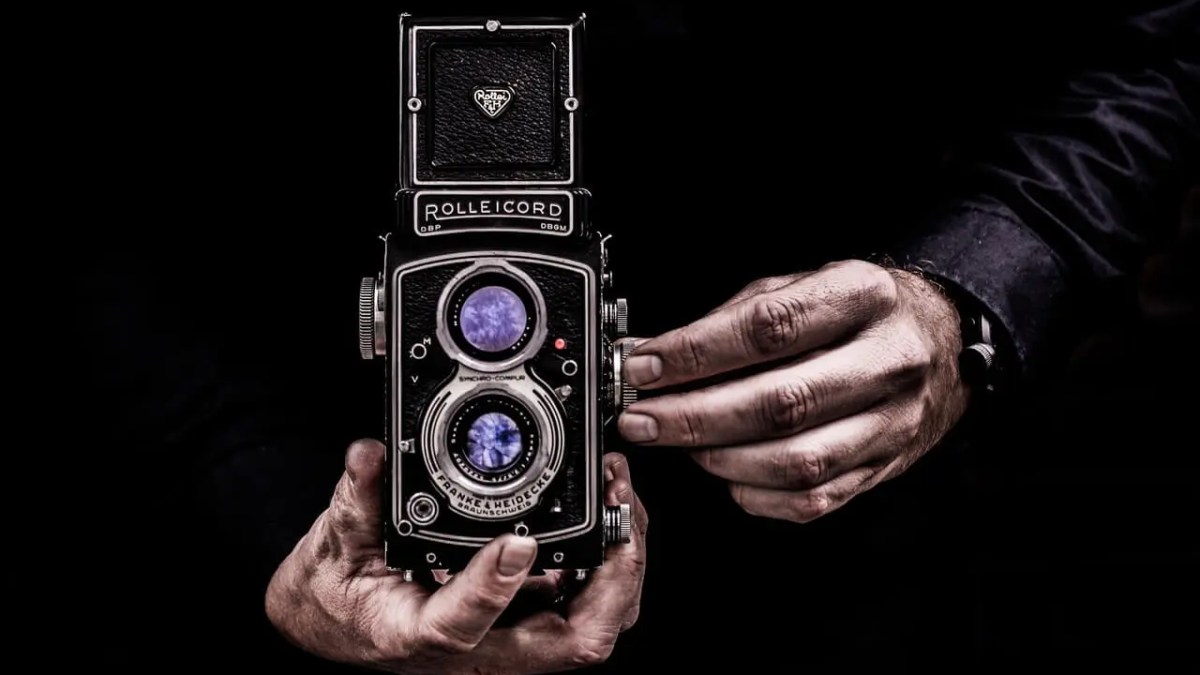 With the first article in a series of articles for novice photographers, I would like to start one of the most important elements of a great photo, composition. Many budding photographers may have mastered the workings of the camera, but their photographs don’t recreate the same emotion felt at the time of taking the photograph. They’re missing a vital ingredient, conscious composition.

In photography, it means paying attention to what will be photographed, how it is placed in relationship to other objects in the image, and how well the subject matter is expressed.

Composing an image means arranging elements within it in a way that best suits the core subject, idea, or message of your work. In some cases, such as still life or portraits, the subject or objects can be physically arranged for aesthetic quality. However, street or wildlife photography involves anticipation. The photographer to position him/herself for the best composition.

Composition is the way a photographer leads the viewer’s eye towards the most important elements of his work, sometimes – in a very specific order. A good composition can make a masterpiece out of the dullest subjects in the plainest of environments. Conversely, a bad composition can ruin a photograph completely, despite how interesting the subject may be. Elliott Erwitt, a famous photographer known for his candid photos of ironic and absurd everyday situations, was quoted as saying: “All the technique in the world doesn’t compensate for the inability to notice.”

What are results of bad composition?

Composition has to be a conscious decision, even in unpredictable world of street photography. As a rule of thumb, fill your frame, keep things simple, and only include elements which are relevant to the subject or story you are telling.

Note, the following tips are not exclusive in their own right. To get stunning photographs they need to be used in combination.

The Art of Visualization

The idea behind this concept is to visualize in your mind’s eye the end result that you are trying to achieve prior to actually taking the photograph. Ask yourself the question… Where do I want the viewers eye to focus within my photographs?

1. The Rule of Thirds

The rule of thirds is an imaginary grid that breaks your image up into thirds. The premise of the grid is that by placing the key part of the image along one of the two vertical or horizontal lines, this will make the image more aesthetically pleasing.

The Rule of Thirds alone will not make a great photograph. It attempts to simplify the incredibly complex subject of composition and break it down into more basic principles. It works best when used in tandem with other principals of composition.

Symmetrical photos stand out because they’re visually attractive. They can create awe from something common just be the way it’s positioned. We are naturally drawn to compositions that are harmonious.

3. Use of Leading Lines

Knowing how to use leading lines will also help you add depth to your photos. Instead of looking flat, your compositions will have shape and meaning.

Lines are one of the fundamental elements of any photograph along with light, shadow, texture, shape, and form. Lines exist in every photograph. If they are not apparent in the image, they are omnipresent in the framing of the photograph.

Vertical lines in a photograph add tension to scenes, but can also show strength and stability; whereas horizontal lines provide a sense of calm. Diagonals impart energy and create a sense of pizzazz in the frame.

4. Use of the Horizon

Using the horizon is a great way to group together different elements in a photo as well as helping to establish detail within a photograph, such as direction and location.

When it comes to the horizon in an image, the photographer is faced with two questions:

In answer to the first question: the horizon is ALWAYS level, even if the camera (or photographer) is not.

As for the second question, it is a lot less cut-and-dried. A low horizon line is used to emphasize elements such as a dramatic sky or centers of interest above the horizon. At the other end of the spectrum, a high horizon line tells the viewer that the sky or area above the horizon is not the visual goal of the image; the foreground is. This can be a good opportunity to introduce the Rule of Thirds, since it can sometimes be visually pleasing to place a horizon line at or near the upper or lower third of the frame.

6. Use of Light and Shadow

Look carefully at the light on your subject. Is it direct overhead sunlight creating dark shadows and increasing the contrast of the scene, or is it soft reflected light with a gradual transition to the shadow?

Photography is a 2-dimensional medium we use to capture a 3-dimensional world.  Shadows add shape and form to your subject.

Shadows from light raking the subject from the side, behind, above, or below the subject will increase apparent texture by creating both lit and shaded areas.

For minimal texture, perhaps when making portraits. Large light sources like softboxes or on an overcast day, will soften shadows and minimize texture.

Shadows are also used to create dramatic effects and sometimes themselves become the subject of the photograph.

Both types of light have their advantages and disadvantages. Being conscious of light and the shadow it creates can heighten the appeal of your photographs.

7. Isolating the Subject Through Framing

This is an artistic concept that photographers lifted from painters, way you use a frame (like a door, a window, a mirror, an archway) within the overall frame to further isolate an object/subject.

8. Isolating the Subject Through Depth of Field (for cameras with manual controls)

A blurry foreground or background can enhance the composition of your photos by further isolating the main subject from everything else around it.

You can blur the background or foreground by having command over the depth of field, which is controlled by the lens’ aperture, focal length and object’s distance from the lens.

Creating stunning compositions in your photographs is achievable with practice. What it needs most of all is for you to be keen, observant, and take into consideration all of the things in the frame and how they relate to each other. All photos used in this article were downloaded from the internet and are meant for educational purposes only.

Staff Writer, 2 years ago 1 min read
Healthy U, How To

Staff Writer, 2 years ago 2 min read
How To

Staff Writer, 2 years ago 2 min read
How To

What to do with Leftover Vegetables? Focaccia Gardening

Staff Writer, 2 years ago 3 min read
How To