Phrase of the Day: game

Al-Burhan and Obsanjo review security in Horn of Africa

1 day ago 1 min read
By using our website, you agree to the use of our cookies.
Got it! 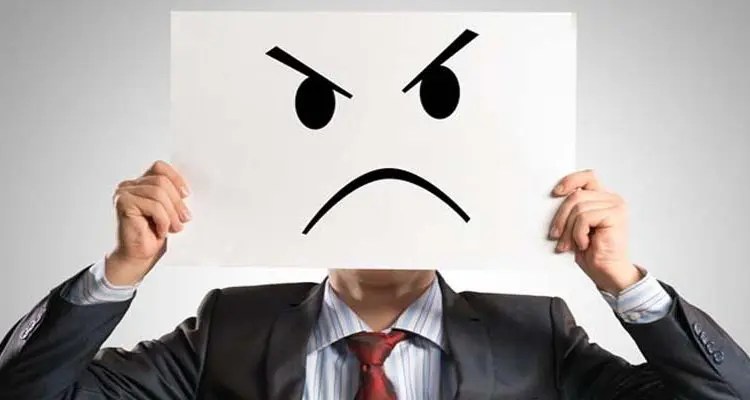 William Ury, author of Getting Past No: Negotiating with Difficult People, describes his five-step strategy for dealing with hard bargainers and difficult people. He calls his method “breakthrough negotiation,” a way to “change the game from face-to-face confrontation into side-by-side problem-solving.”

Other strategies for handling hard bargainers or unpleasant people include:

With practice, the strategies used in dealing with difficult people can become easy.

Staff Writer, 1 year ago 2 min read
Healthy U, The Grind

Phrase of the Day: game

The Fallacy of Good Grades