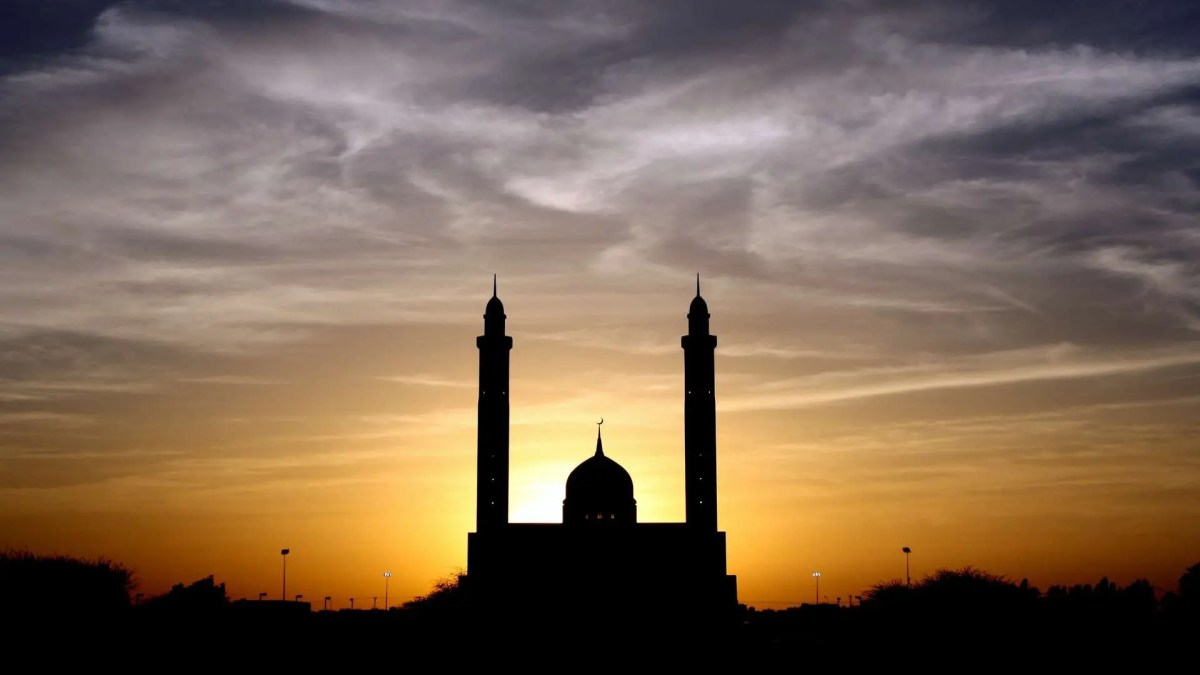 Fasting is commonly associated with the month of Ramadan. As you read this, billions of Muslims around the world are preparing for this declaration of faith that involves abstaining from food and drink from dawn until dusk. While fasting for Ramadan is down to a spiritual belief, many of us also look forward to health benefits of the fast.

“Fasting can be an incredibly effective method of losing weight, reducing inflammation and supercharging your brain.”

Intermittent fasting has been shown to significantly reduce inflammation. Excessive inflammation is the cause of many chronic diseases that we face today including Alzheimers, dementia, obesity diabetes, and more. There are many methods for how fasting reduces inflammation.

Fasting also greatly improves the creation of new brain cells therefore enhancing your brain POWER. According to Dr Mark Mattson, a professor of Neurology at John Hopkins University, fasting has been shown to increase rates of neurogenesis in the brain. Neurogenesis is the growth and development of new brain cells and nerve tissues.

3. Boost “Miracle Grow” In Your Brain

Not only does fasting increase your rate of neurogenesis, it also boosts production of an important protein called BDNF. BDNF has been hailed as “Miracle Grow For Your Brain.” BDNF activates brain stem cells to convert into new neurons, and triggers numerous other chemicals that promote neural health. This protein also protects your brain cells from changes associated with Alzheimer’s and Parkinson’s disease.

BDNF has been proven to make your brain more resilient to stress and more adaptable to change. It also helps to produce new brain cells, protect your brain cells, stimulate new connections and synapses while also boosting memory, improving mood, and learning. Fasting has been shown to boost BDNF by 50–400.

Human Growth Hormone (HGH) has been discovered to have incredibly powerful anti-aging and longevity benefits, but in particular HGH can improve cognition, provide neuroprotection, and increase neurogenesis.

One study in particular showed that HGH had a neuroprotective effect, preserving your brain health and brain performance.

Fasting has been shown to boost the creation of new mitochondria. As we’ve mentioned earlier, mitochondria are the batteries for your cells. Each one of your cells is filled with hundreds of mitochondria that power your cells to do their job. Their job is to take the food you eat and turn it into energy.

Why I Get International Calls from Local Numbers

Quarantine Gains, Time to Get Fit

The Benefits of Hibiscus