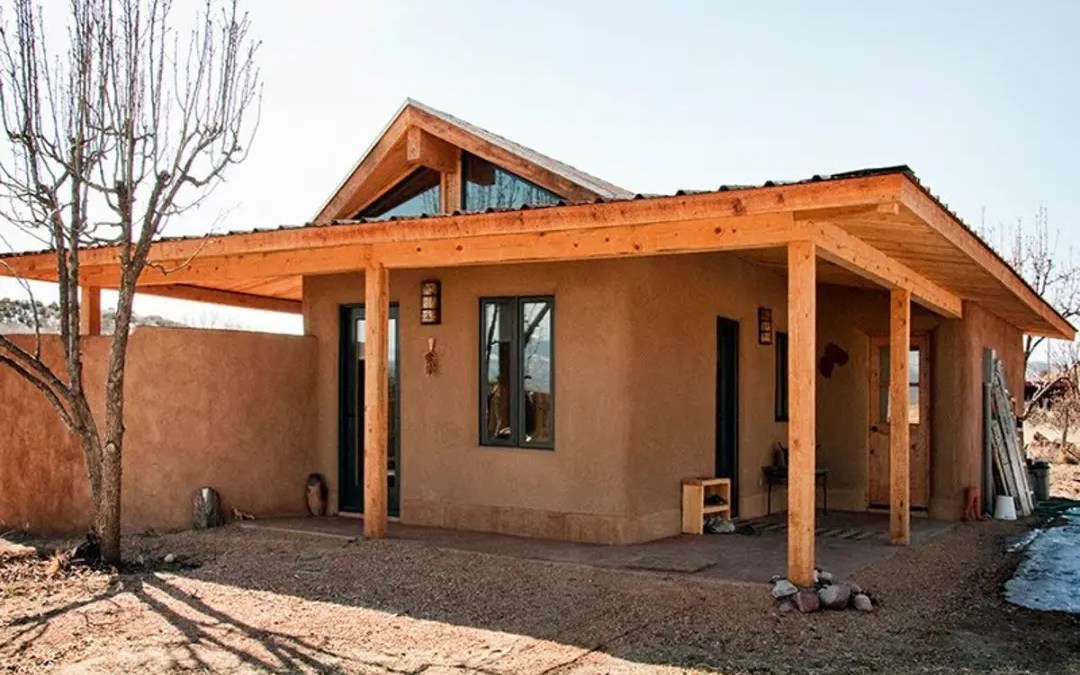 The tiny house movement is no longer a fad of the eccentric; it is now a global trend. A societal shift towards simplicity and minimalism in recent years has birthed the ‘tiny house trend’.  Albeit the trappings of modernity (actually post modernity) are attractive, many people are put off by all the effort and money required to establish and maintain a home. Rent is becoming increasingly unbearable and job security is fast becoming a thing of the past. Increasingly, tiny houses are being seen by many as a way to fast track their ambitions.

Adobe (jaloose locally) or rammed earth has made a triumphant return, but not the way your grandfather did it.

As of recent, many people, young and old are opting for more control over their lives. People are industrious and creative in building their tiny houses. What was old is now new again. Adobe (jaloose locally) or rammed earth has made a triumphant return, but not the way your grandfather did it. Wood, stone, shipping containers, and even buses have also been used or converted into house building projects.

The tiny house can be designed to fit almost any space. Maybe where you are living has some space in the yard. Many tiny houses have second floors or lofts which provide extra space within the original square foot meterage. The unique feature of the tiny house is its small footprint, its suitability for small spaces.

Also, tiny houses are suitable for those who intend to homestead. If you have land or a farm, an economically built tiny house can make it easy for you to move out on the land and start homesteading. Particularly the money it would take to build a conventional home, part of that could be used for things like solar panels, digging your well, buying animals.