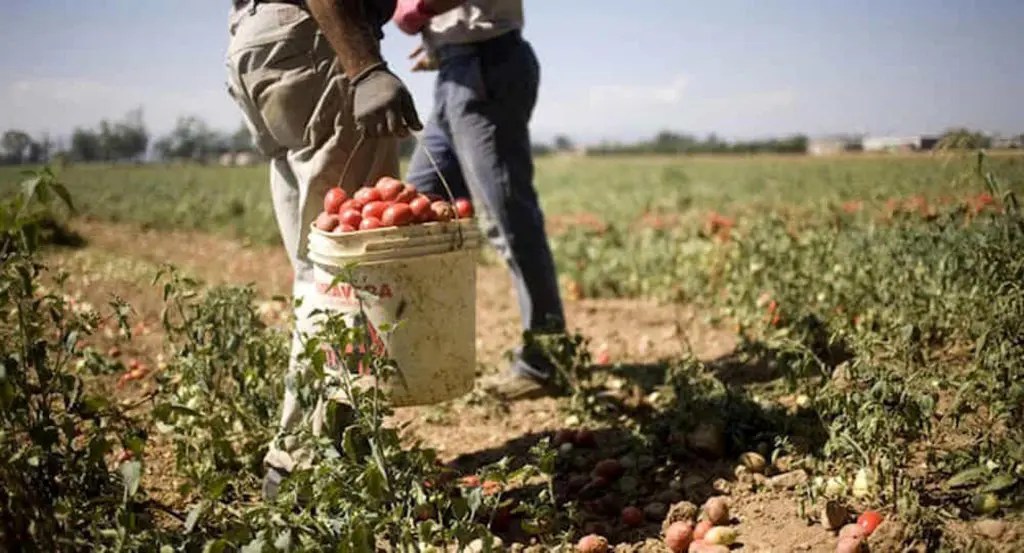 Let’s take a look at a crisis created by the pandemic, the food crisis. Globally people are panic buying. The shelves of supermarkets and grocery stores in many cities are empty.

Indisputably, food is categorized as a necessity, not a luxury. So why have so many entrusted such a need to so few?

The crisis of food security growing like grass for decades, has become front and center due to the pandemic.  Globally the number of farmers has been in steady decline. The average age of farmers globally is about 60, according to an article in the Guardian. Unfortunately, we have become very content with letting “someone else” feed us.

Industrialization and urbanization in reality has robbed us of a basic survival skill—how to feed ourselves. How many of us, if need be, could plant diversified crops and raise domestic livestock (not for the market) to provide for our families? According to a Time magazine article until recently (post Industrial revolution), for almost all of human history, almost everyone was a small-scale farmer.

Now, with borders closing and economies collapsing, we see the importance of this neglected basic survival skill.

The lack of food security has become evident. Read this excerpt from the New York Times newspaper:

Germany relies on 300,000 seasonal workers to plant and harvest produce throughout the spring and summer. The agriculture minister has urged the government to also grant refugees who have not qualified for a work permit the right to help in the fields (please read between the lines).

In France 200,000 field and dairy hands are needed across the country. France’s agriculture minister this week trumpeted what sounded like a surreal call for hairdressers, waiters, florists and others temporarily unable to work at their mothballed businesses to head to the nation’s fields and start picking.

In the Spanish province of Huelva, Europe’s biggest producer of blueberries, the main farming union opened a recruitment drive for residents to make up for the expected loss of about 9,000 seasonal workers from Morocco, locked out by border closings.

Italy, the epicenter of Europe’s coronavirus crisis, faces a steeper hurdle. Around a quarter of Italian food products are gathered by 370,000 foreign seasonal workers, mainly from Eastern Europe, according to Coldiretti, the country’s biggest agriculture association.

The country needs at least 50,000 workers through spring. Around 2,000 people have applied to substitute for the seasonal workers.

So, what has this got to do with us here in Sudan? We don’t depend on foreign farm workers. Yes, but our almost total dependence on providing food for our families through the purchase is feeding our economic crisis.

The prices of milk, meat, eggs, flour, just about everything we use daily breaks the bank.

It wasn’t so long ago (for those of us 50 and older) that Sudanese families, even here in the capitol, supplied some foodstuffs from the home.

Most everyone had goats. Attached to the front yard was a small zareeba (animal pen). Not only did they provide milk, but ate leftovers. On the bus one evening, the passenger next to me told me that if he bought enough milk for his family daily, it would literally take his whole monthly salary.

In many homes atop the bathroom or compound wall pigeons were housed. They provided the family with squab (a delicacy in France) monthly and were used for soup.

And chickens were common, eating leftovers and suppling a few eggs.

Even some families grew khudra (a leafy green) in their yards.

Of course, there are other things needed for meals, but these items did offer some relief. Speaking with a neighbor who refused to stand in the bread lines, he said he brought home a sack of milled sorghum. His wife asked what was she supposed to do with it. He said: “make kisra (a thin bread made on a flat grill).” She replied that she had forgotten how. He then told her, “I guess you’ll be hungry until you remember!”

Healthy U, How To