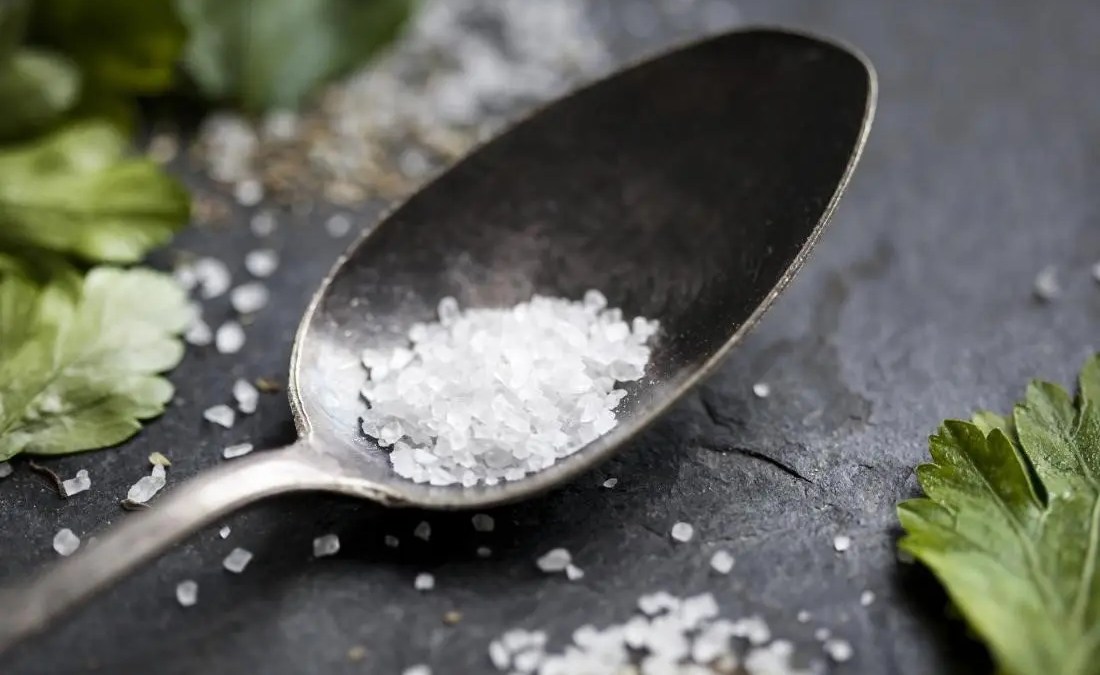 Too much salt can cause cognitive deficits, according to a new study published in the journal Nature Neuroscience. Luckily, these negative effects may be reversed, and the new study shows how.

Too much salt in our diet can have devastating effects on our brain power, and new research reveals the mechanism behind this.

It’s a well-known fact that too much salt in our diet raises the risk of cardiovascular disease and high blood pressure.

But it is less known that brain-related problems, such as cerebrovascular disease, stroke, and cognitive impairment, have all been linked to dietary salt.

As the authors of the new research explain, it was suggested that one possible mechanism behind these negative effects involves the so-called endothelial cells inside the cerebral blood vessels.

Endothelial cells line our blood vessels and are responsible for regulating the vascular tone — but a high dietary intake of salt has been associated with dysfunction of these cells.

“The good news is that the negative effects of the high-salt diet seem to be reversible.”

This is particularly important given that the brain is heavily reliant on a steady and smooth flow of oxygen to function properly, explain the study authors, who were led in their research efforts by

In their paper, Iadecola and colleagues show how excessive dietary salt affects our gut, immune system, and, ultimately, our brain.

Iadecola and team fed a group of mice the equivalent of a human diet high in salt for a period of 12 weeks.

After the first few weeks, endothelial dysfunction, as well as a reduction in the blood flow to the brain, could be noticed in the mice. Additionally, behavioral tests revealed cognitive decline in the rodents.

Their blood pressure, however, remained unchanged.

An important discovery was the increase in the gut’s so-called TH17 white blood cells. In turn, the high number of TH17 cells led to an increase in the levels of a proinflammatory molecule called plasma interleukin-17 (IL-17).

The researchers were also able to identify the molecular pathway through which higher levels of IL-17 in the blood led to the negative cognitive and cerebrovascular effects.

The researchers wanted to see whether or not their findings would replicate in human cells. So, they treated human endothelial cells with IL-17 and obtained similar results.

As Iadecola and his colleagues explain:

“The findings unveil a gut-brain axis by which environmental factors linked to the diet lead to an adaptive immune response in the gut, promoting […] neurovascular dysregulation and cognitive impairment.”

The good news is that the negative effects of the high-salt diet seem to be reversible. The mice were returned to a normal diet after the 12 weeks, and the results were encouraging.

“The harmful effects of [a high-salt diet] were abrogated by returning the mice to a normal diet, pointing to [the] reversibility of the vascular dysfunction and cognitive impairment,” write the authors.

Additionally, they experimented with a drug that also reversed the effects of excessive salt. The amino acid L-arginine had the same beneficial effect on the mice as returning them to a normal diet.

The findings suggest that lifestyle changes — or a new class of drugs — may help to offset the negative effects of a high-salt diet.

The Benefits of Hibiscus

Staff Writer, 2 years ago 3 min read
Healthy U, How To