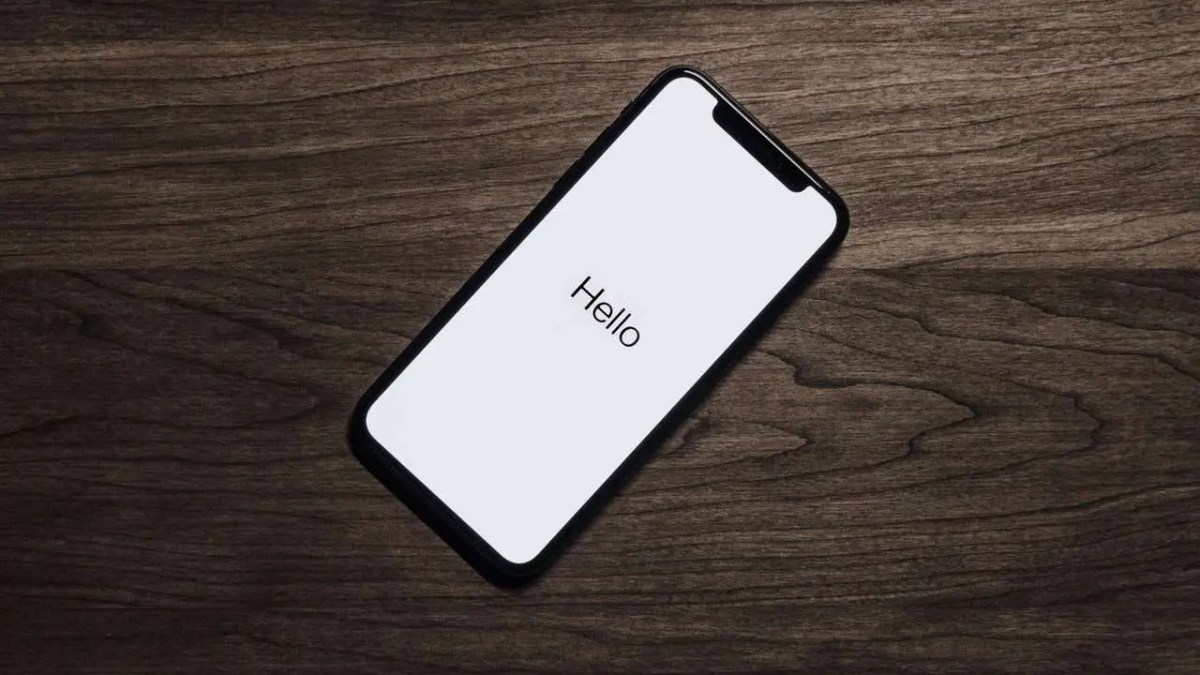 Why I Get International Calls from Local Numbers

Has this happened to you before?.  You get a call from an unknown number, usually from the Sudani network, and when you answer the call you find it is a friend or relative or a known associate living in another country.

How does it work?

This phenomenon is called VoIP Bypass or VoIP termination. Some of you may have heard of it. It is the process of receiving international calls using an internet connection and therefore bypassing the national telecom operators. When someone decides to call you from another country, usually what happens is that their phone company routes the call to one of the local phone companies who then sends the call to you using their network.  However, with VoIP bypass termination, the phone call gets routed through the internet and then to your phone.  You don’t even need to have internet to receive the call.

But Why and how do I get a call from a local number?

When the phone call comes into the country through the internet, it does so by going through a SIMBOX or GSM Gateway.  This is a type of computer that is connected to the internet in the country that the call is being sent to.  The computer typically has integrated into it many slots for sim cards that house local sim cards.  This SIMBOX essentially calls the destination number from one of these sim cards and then sends the inbound internet call (VoIP) to the same number.  Since sim cards are used to connect to the local telephone or mobile network, the internet is no longer needed to route the call.  So, when you get an international call from a strange number, that strange number is basically a sim card that is calling you from a SIMBOX or GSM gateway.

But why is this done and is it legal?

The reason why people set up these Bypass Termination routes or “Gray Routes” (as they are typically referred to as) is primarily business related.  Using these SIMBOXES, these route owners are bypassing the local telecom operators essentially hiding from them international calls that are coming in to the country.  The government charges a fixed per minute rate for each call that is sent to Sudan.  However, the owners of the routes and SIMBOXES charge much less than the fixed government rate and as a result attract clients who are looking to save money by using these illegal routes.  Yes, it is illegal in most countries to send phone calls this way and is considered a type of fraud as it hurts the local economies of the countries where this business is being practiced as well as presents security risks, namely:

It is very difficult to stop all calls of this nature coming in to the country, however there are extensive efforts to combat Bypass VoIP Termination using varied techniques including, in-house monitoring tools, third party solutions, and security consultants.  Some telecom companies or governmental regulatory bodies have HOTLINES – special numbers – that you can call to report these unknown local numbers that you received.